Posted at 18:27h in Sponsorship by COT.cat 0 Comments
0 Likes
Share Almost 400 cars are going to be quoted in the 2019 edition of the already famous Panda Raid in the circuit of Jarama next Friday 8.  That day, most of the participants will go to the Madrid route to comply with the previous verifications, starting at 10 am. After that, and after taking a tour of the circuit, the cars will be able to be seen , in the port of Motril, in Granada, where they will take the ferry to Moroccan land. In total, 375 cars have been targeted, because the organization decided to stop registration before the avalanche of cars that happened last year just two months after the opening.  Already in Morocco, with the Pandas, of which the 4×4 of Fiat legion, they have journey of about 3.000 miles ahead. Among those who come from the most distant places of the Iberian Península, and others coming from other countries, such as Italians, French, Portuguese, Swedish, are some of the teams travel, about 5.000 miles.

The Dr. Santi Sabatés (as sponsor COTCAT, PROTOTYPE CARS and pilot) and his daughter Núria Sabatés, participate this year in the 11th edition of the Raid 2019 Panda. The race will go down Morocco from east to west and from nort to south. To such unique mounts and to its participants, as to the organization and the truck of parts and assistance, will not only be waiting for  the great beauty, also lots of sand, dune landscapes, palm groves, the famous oueds and countless aversities but especially such great experiences. 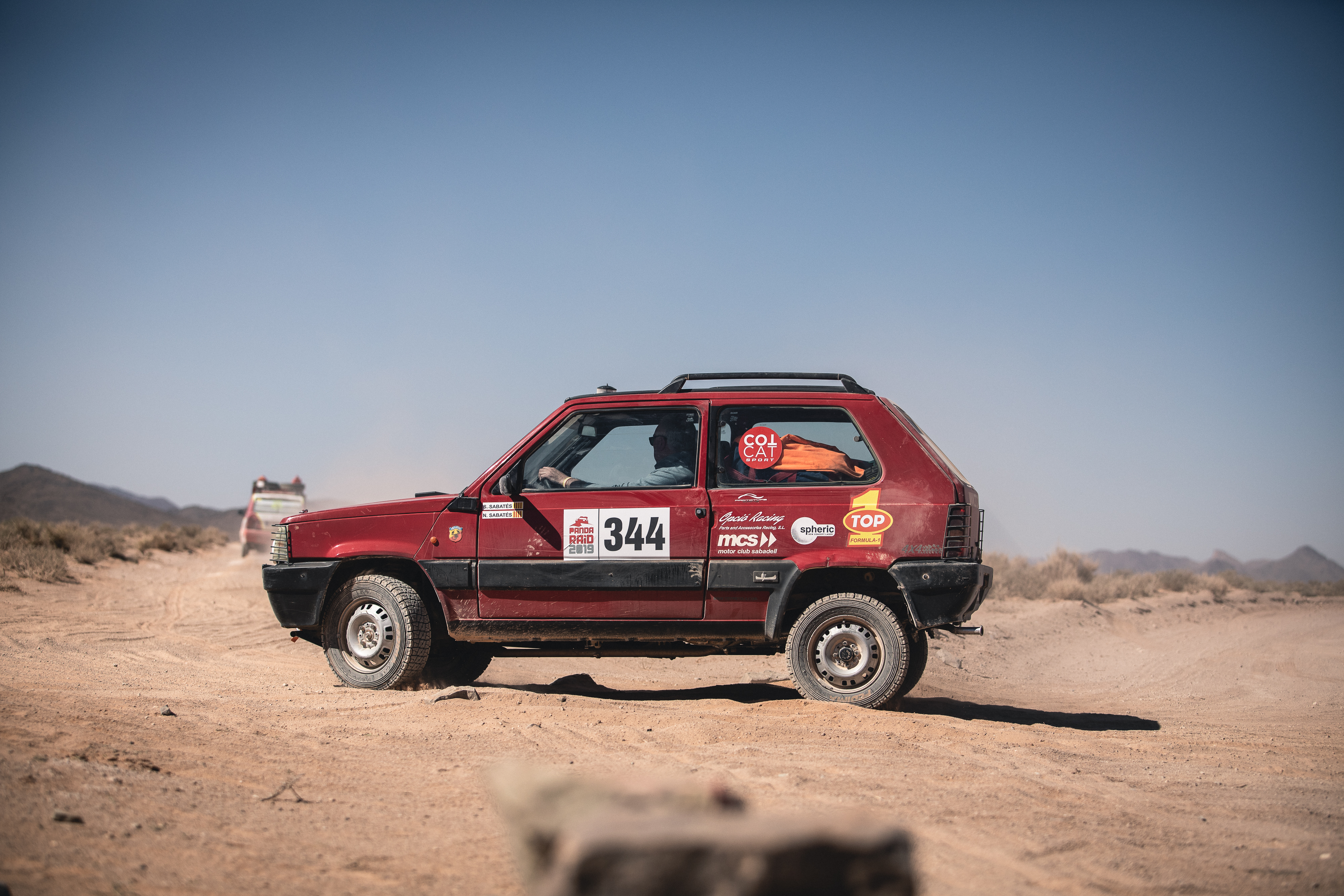 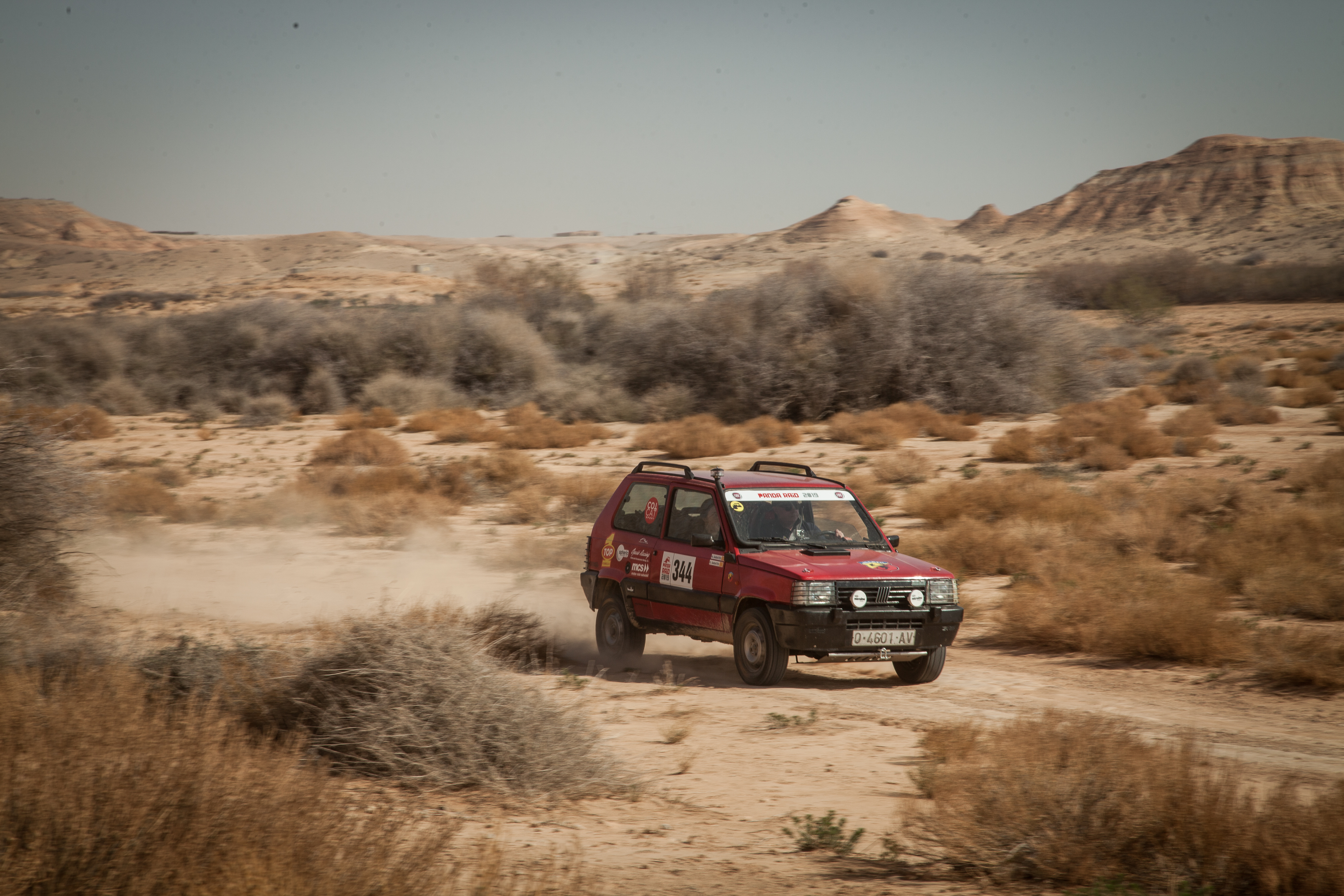 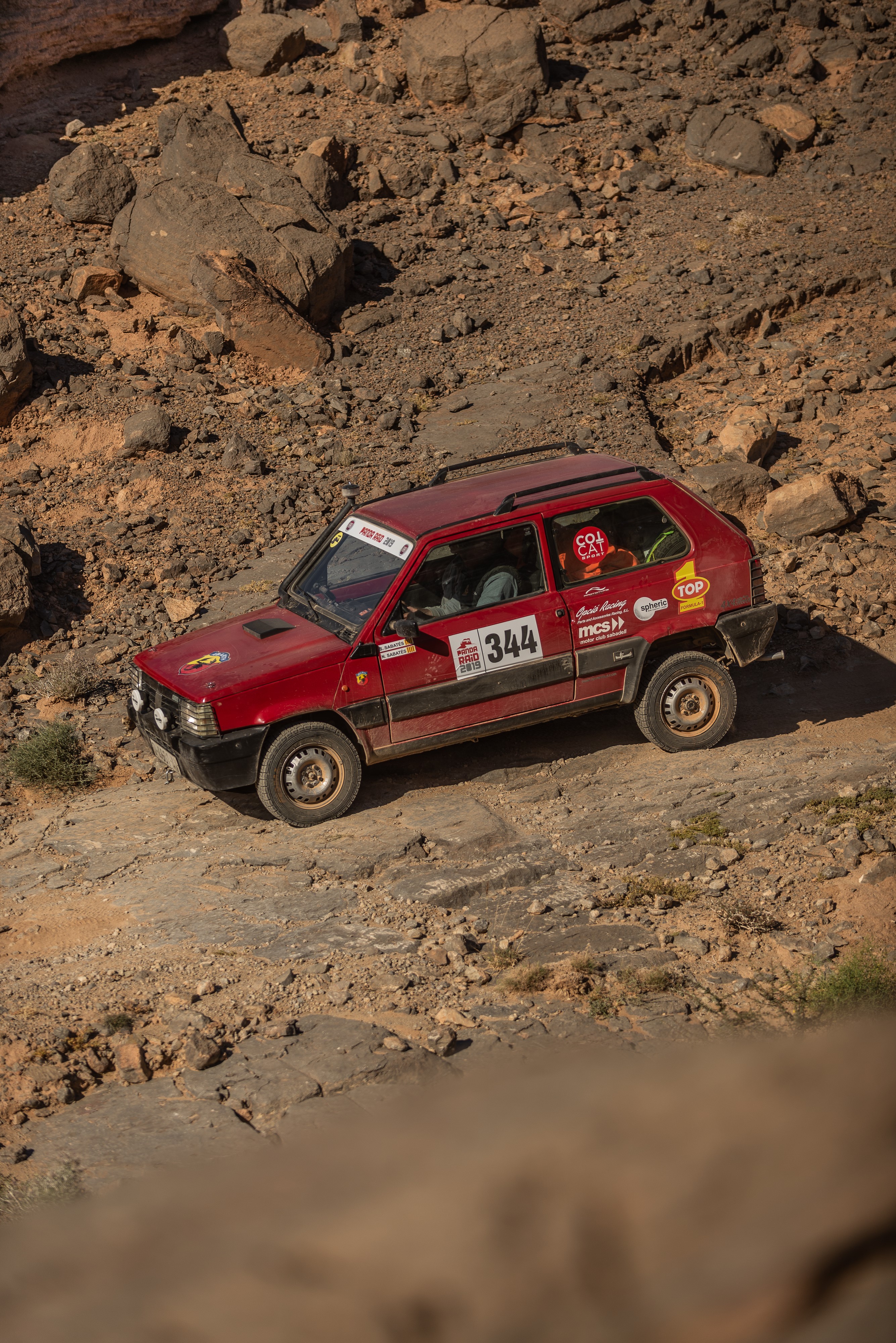 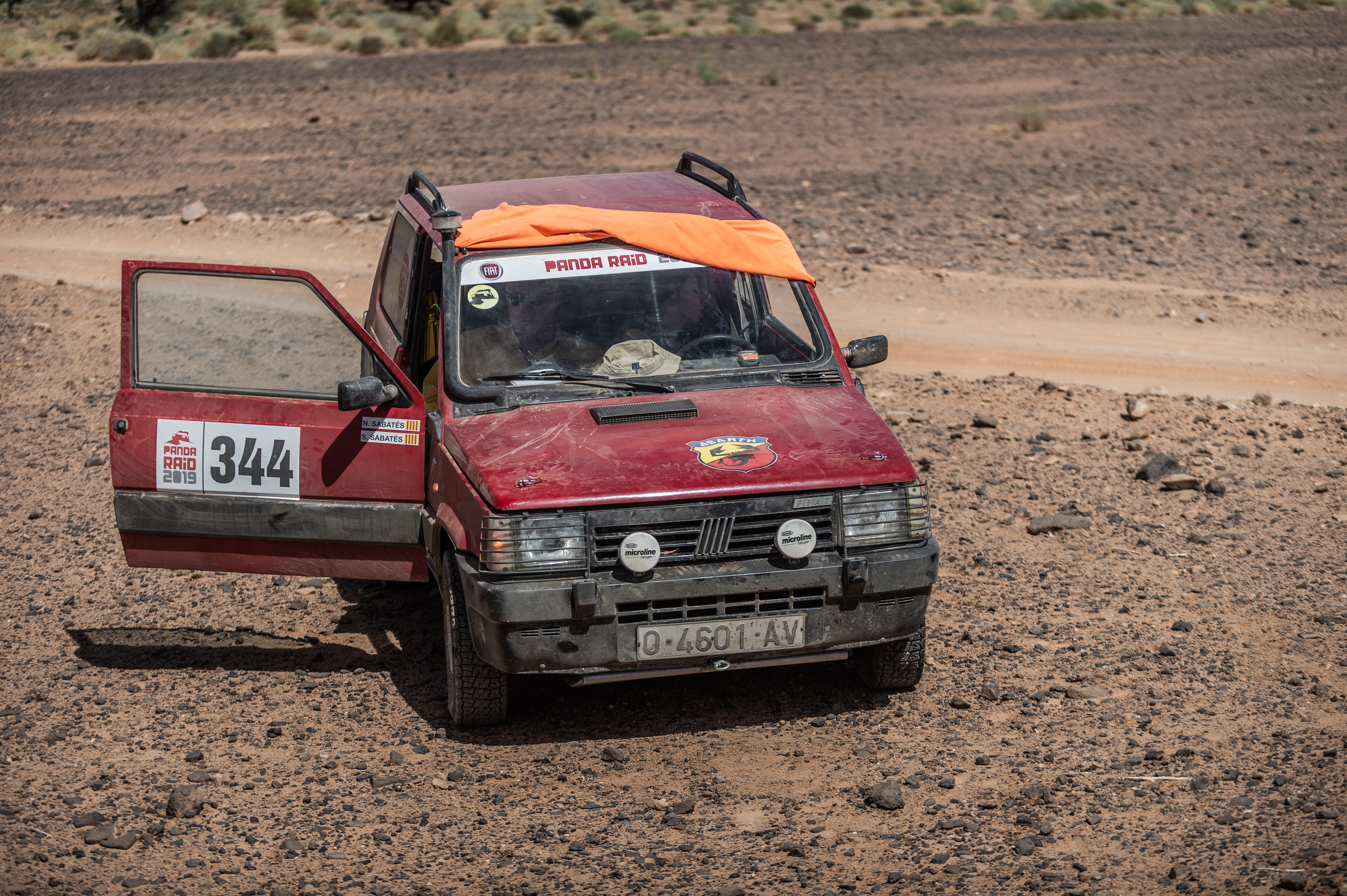 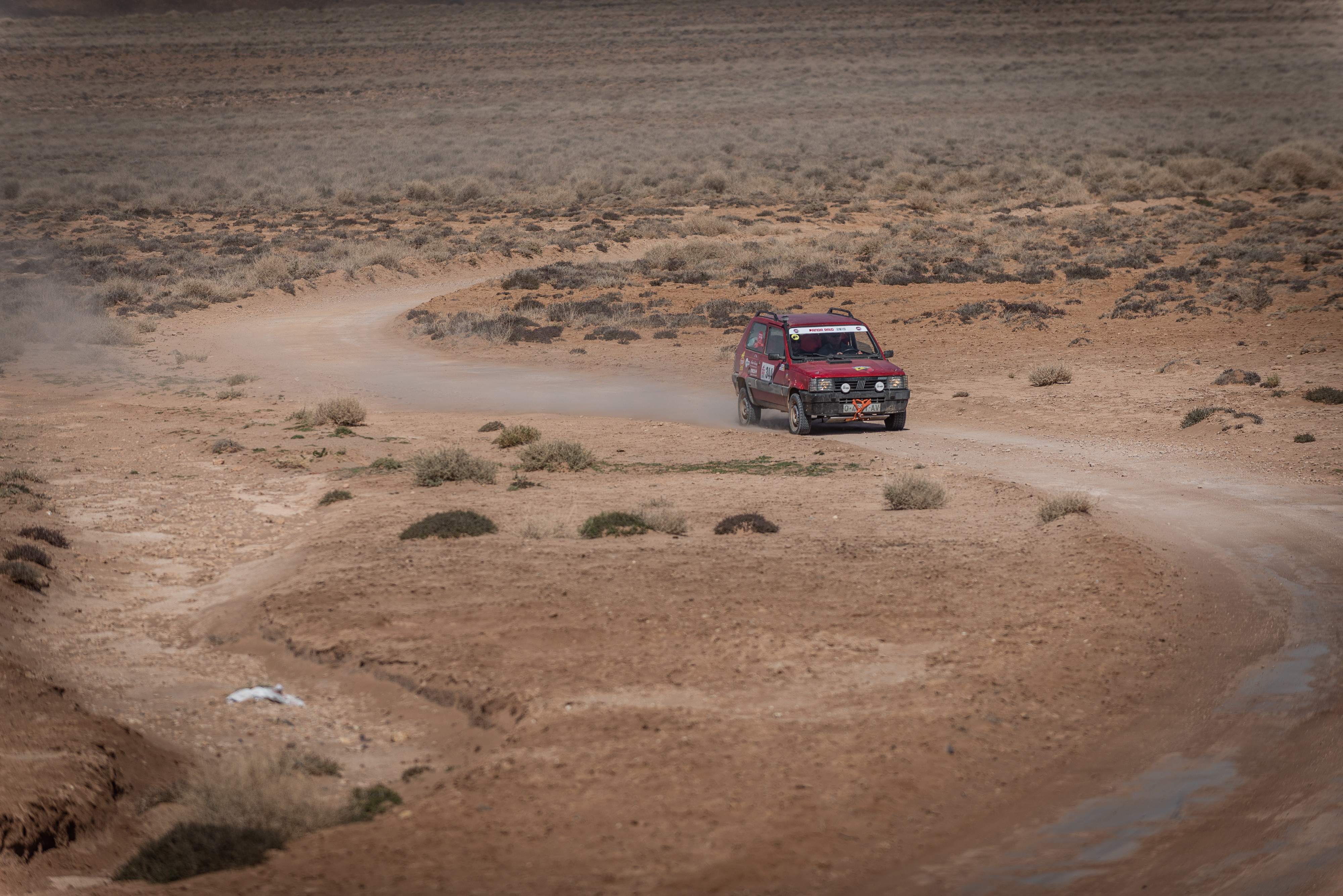 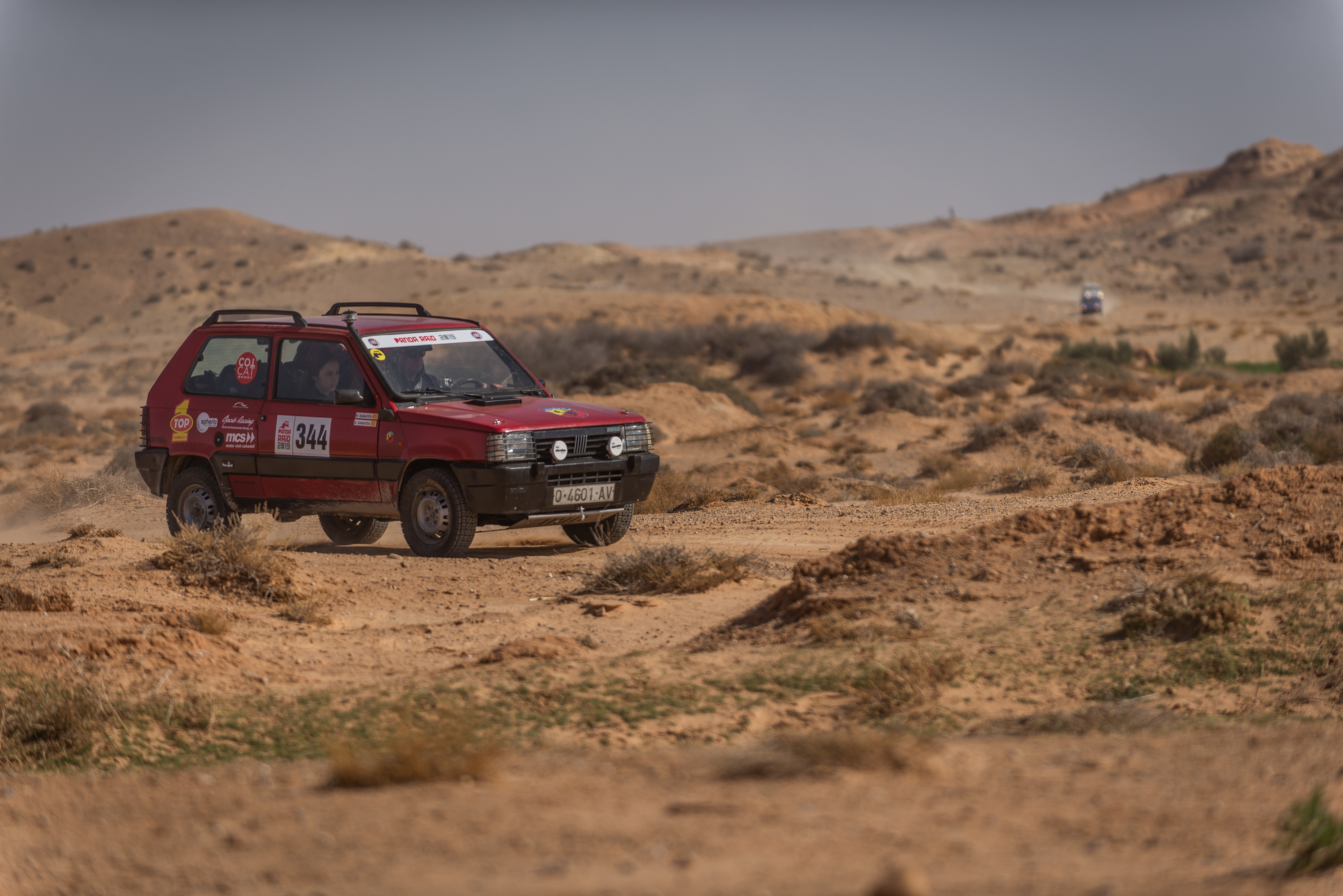 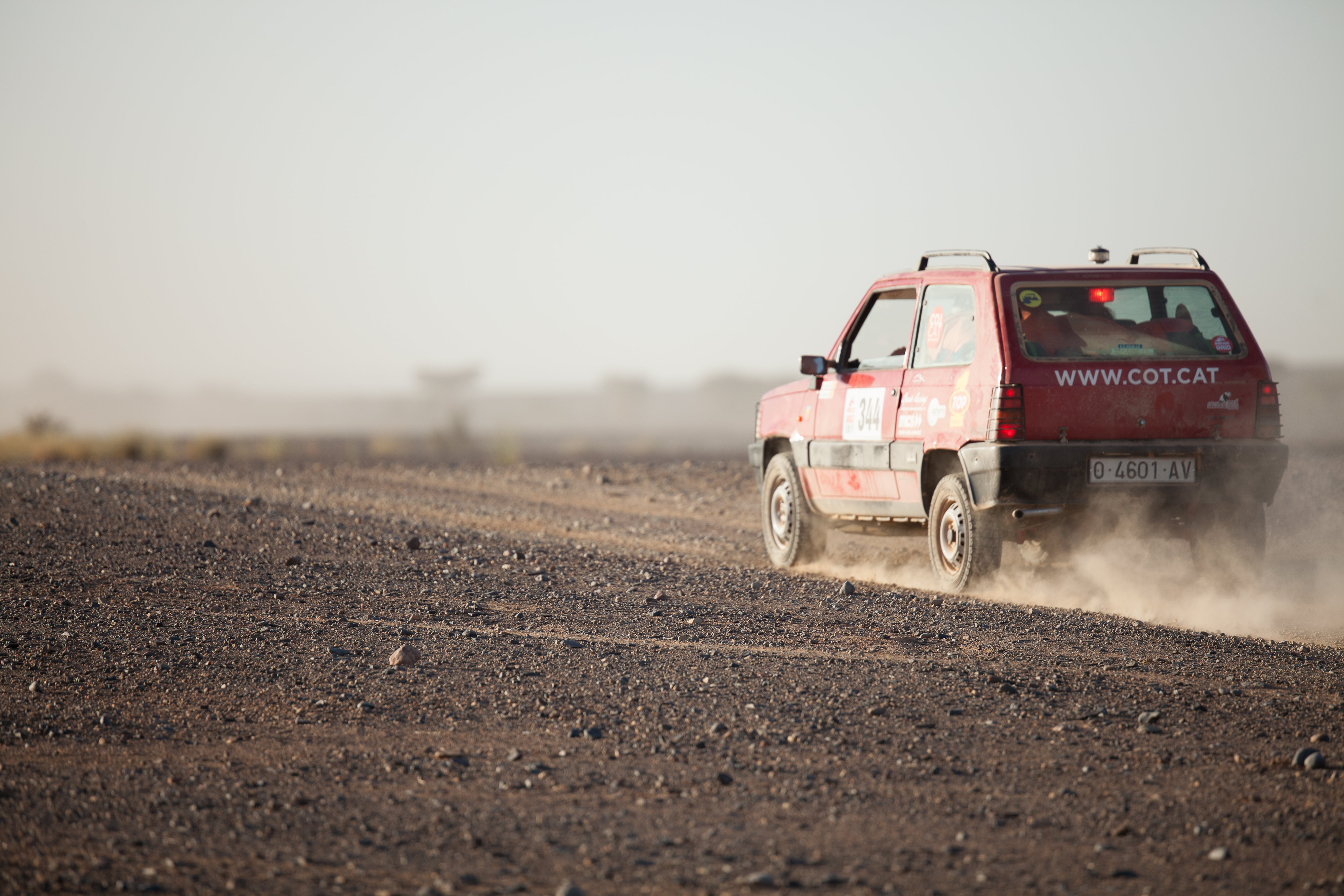 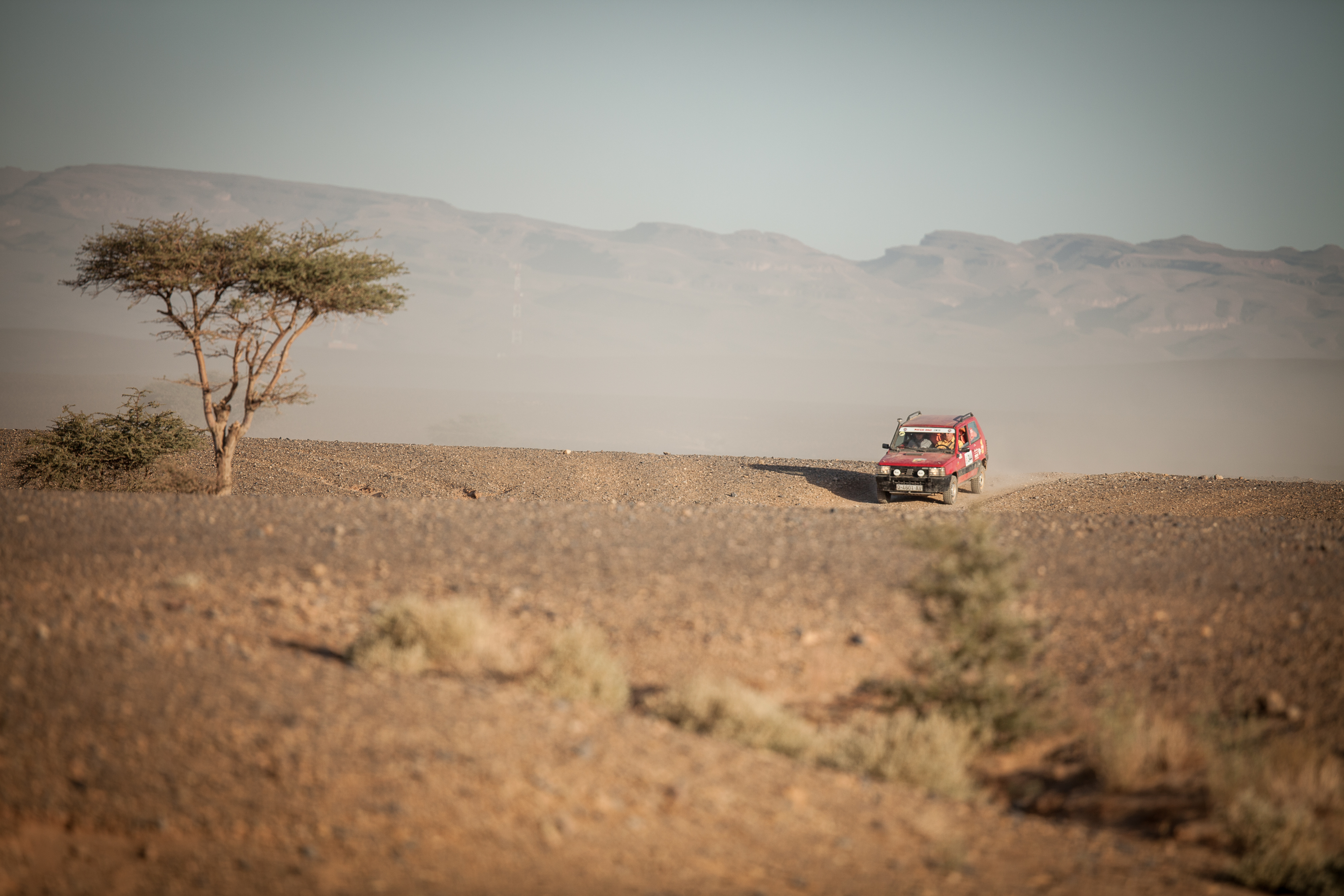 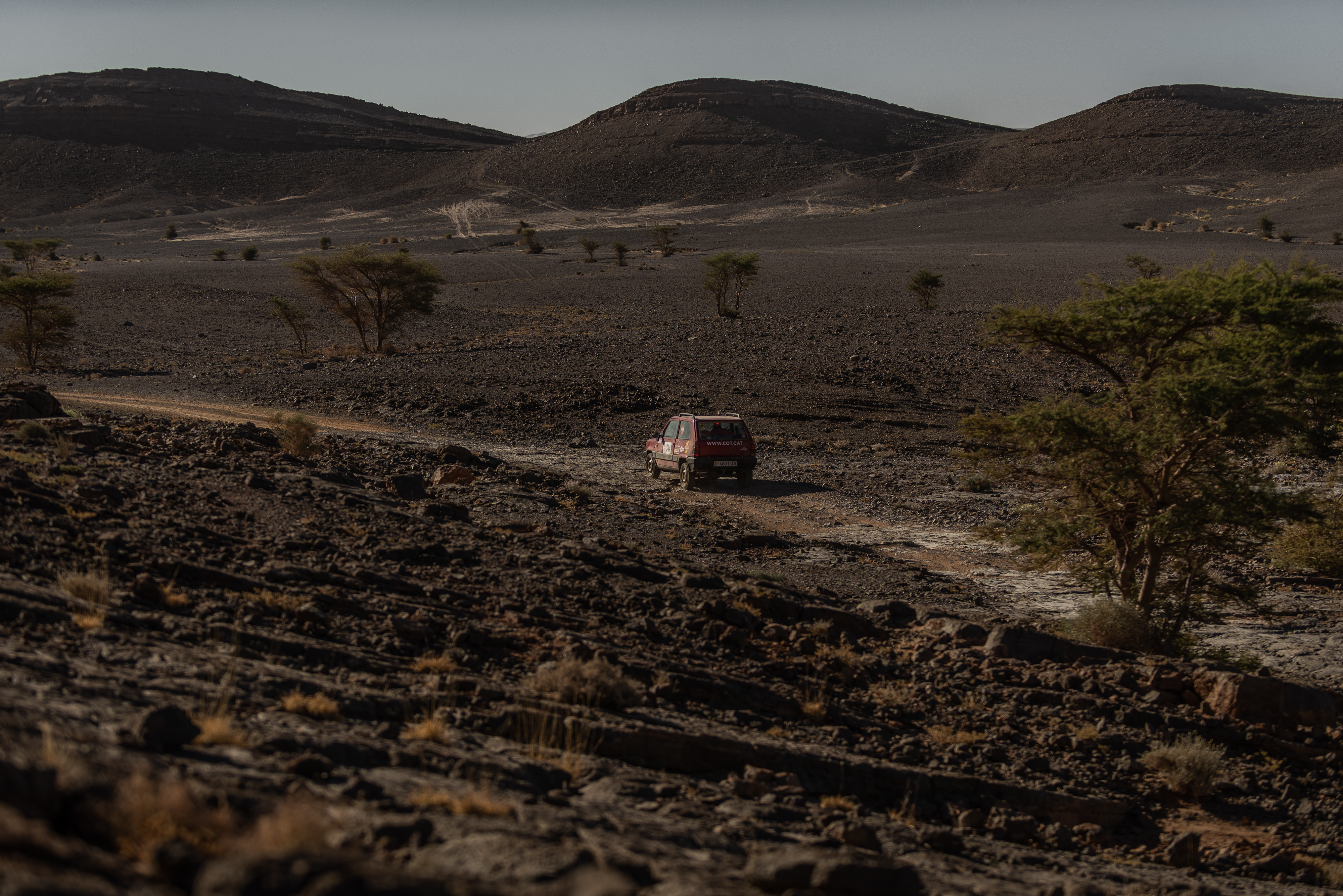